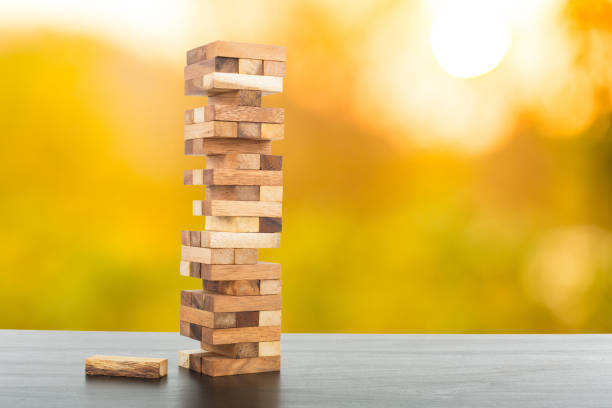 The laws of structural engineering are more intricately woven into our day to day lives than we realize. The complex forces involved in structural engineering play a major role in almost everything we do. Humans seldom realize that they, in-fact, make use of this inherent knowledge since childhood, even if it is to just win a game. Jenga is known to be the third most popular game globally, coming close behind Monopoly and Scrabble. Deriving its name from the Swahili word for build, this game uses complex structural engineering theorems as a basis. Below are five ways that this simple game weaves complex concepts into its operation.

So here you go. There is so many forces involved even in a simple game like Jenga!